The Salvation Army has historically been on the frontlines fighting human trafficking since the time of William and Catherine Booth in London, England—advocating to raise the legal age of consent. We have come a long way, but the battle is far from over.

The Salvation Army is opposed to the corrupt abuse of power against other human beings that is inherent in trafficking for personal economic gain. We, therefore, have the responsibility, both individually and collectively, to work for the liberation of those who have been enslaved in this manner, and to establish the legal and social mechanisms by which human trafficking can be stopped.

The Salvation Army in Romania operates in 5 cities nationally, where we are actively combatting human trafficking. With awareness in children’s programs and people living in vulnerable situations, and collaboration with local agencies, authorities and international networks, we provide assistance in a variety of ways. We are committed to fight for freedom!

“‘For I know the plans I have for you,’ declares the LORD, ‘plans to prosper you and not to harm you, plans to give you hope and a future.’” —Jeremiah 29:11

According to ANITP (National Agency Against Human Trafficking in Romania) in 2014, there were 757 identified victims:

Were women
0%
Were recruited with false job offers
0%
Directly by the trafficker. Half of them were recruited by someone they knew
0%
Were sexually exploited
0% 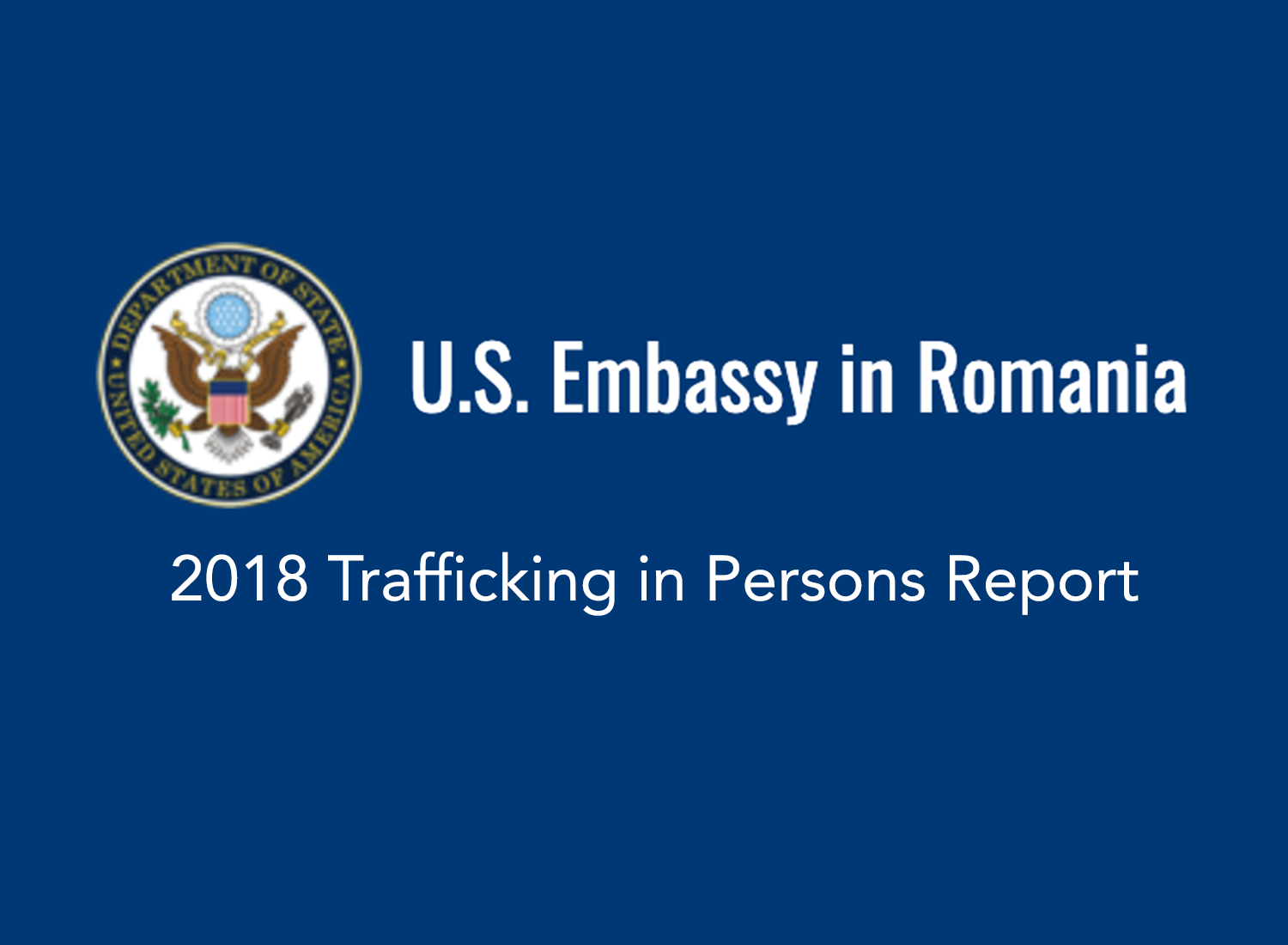 The Government of Romania does not fully meet the minimum standards for the elimination of trafficking; however, it is making significant efforts to do so. The government demonstrated increasing efforts compared to the previous reporting period; therefore Romania remained on Tier 2. 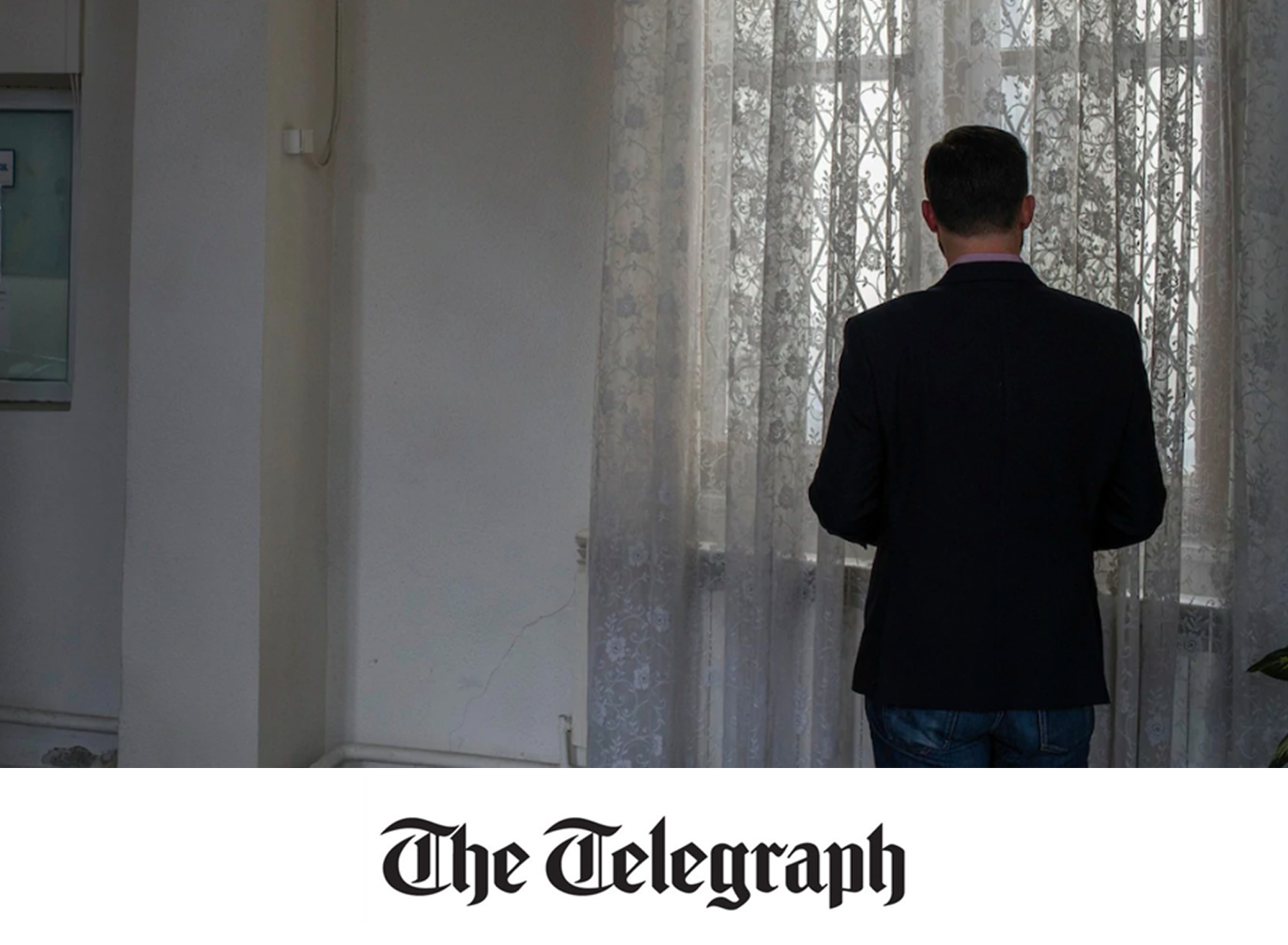 The sanctuary for teenage sex slaves under siege by Romania’s trafficking gangs.

As Maria stepped through the door of her new apartment in Italy with her fiancé, she believed she was crossing into an exciting new life that her Romanian village could never provide.

But after putting down her suitcase, she was presented with a bill for every gift, restaurant dinner and holiday bought during their courtship and told to settle the debt through prostitution.

Read the article from Telegraph.co.uk 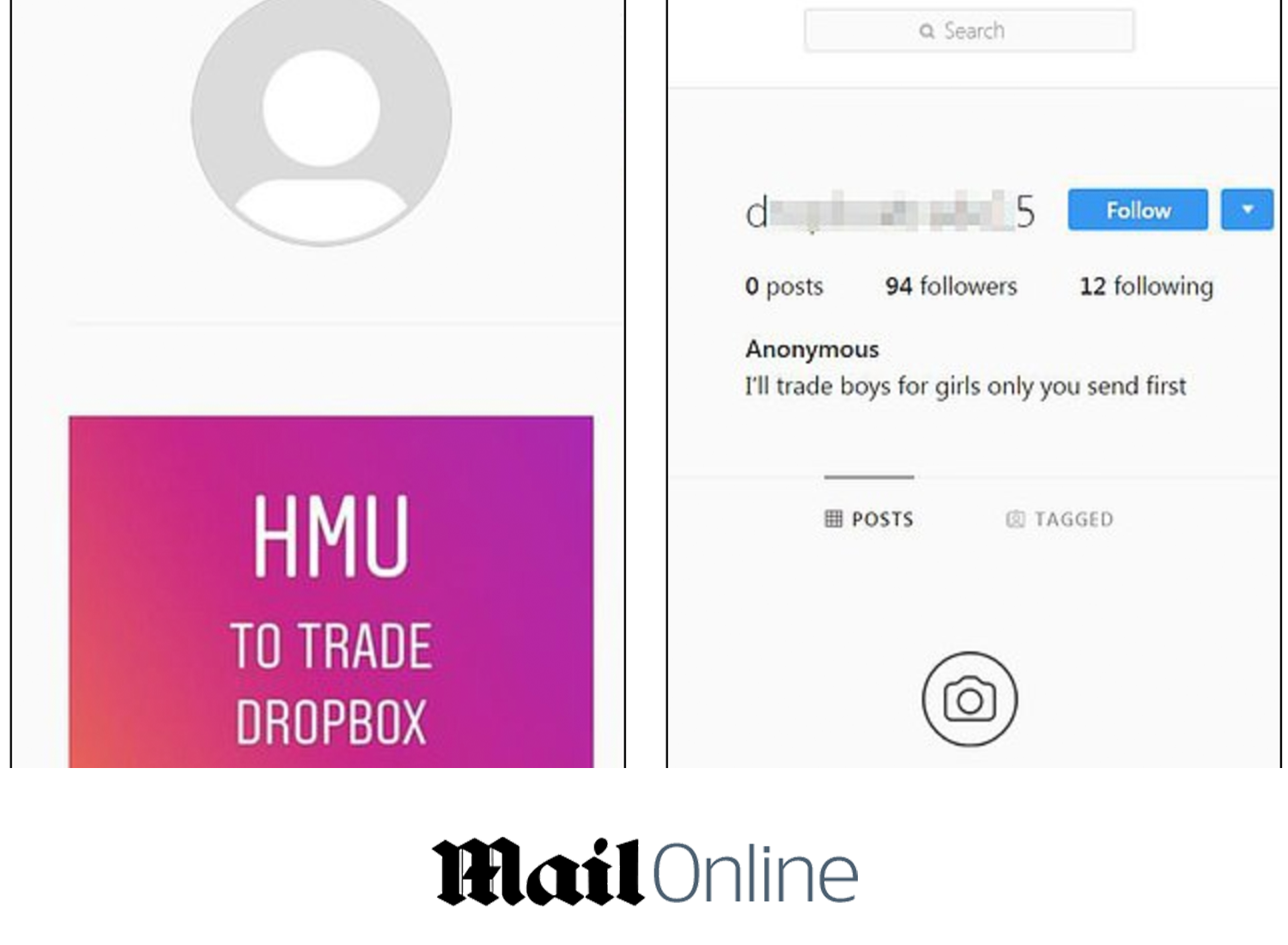 Instagram is struggling to stay on top of a secret network of child pornography as its 15,000 moderators shared with Facebook try to police the dark side of the social media network which hit 1 billion monthly users last July.

A ring of pedophiles sharing sickening images are using the app and desktop-based service to lead people to less-obviously advertised links to endless content on Dropbox.

Read the article from dailymail.co.uk

Together Against Trafficking in Human Beings National Strategy & Action Plan

Our Partners — Together We Stand