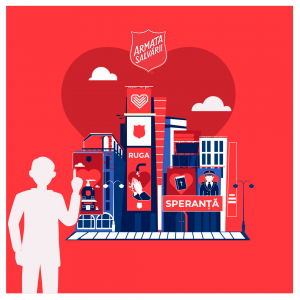 How could the world change? Through every spontaneous gesture of kindness
Scroll to top